The Supreme Court on Tuesday granted a request from Republican-led states to keep the controversial Trump-era immigration policy known as Title 42 in place for now, meaning that agents can keep rapidly expelling migrants at the southern border even as President Joe Biden and his administration hopes to end the practice. 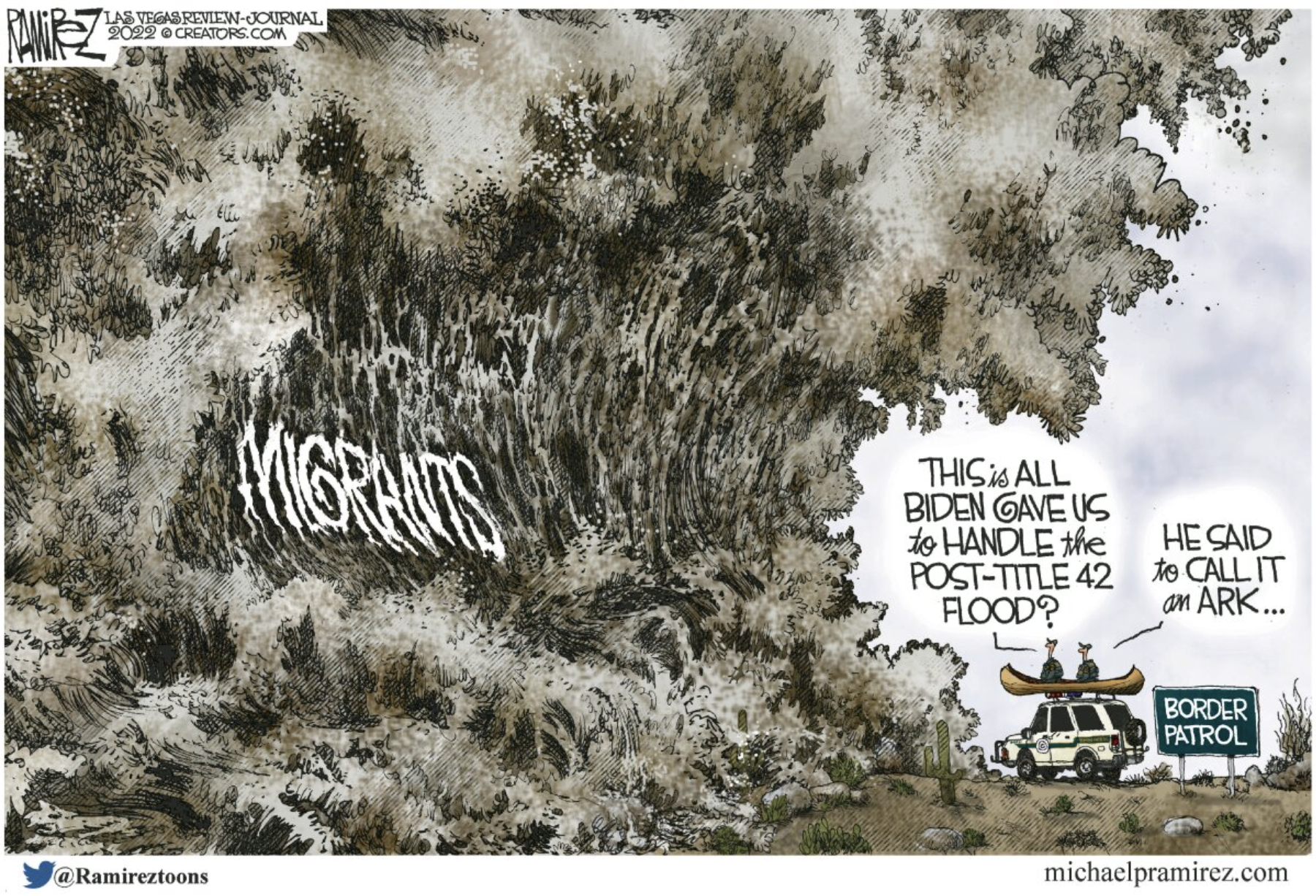 In a 5-4 vote where conservative Justice Neil Gorsuch joined the court’s three left-leaning justices in dissent, the high court also directed for the case to be added to the argument schedule for 2023, when Title 42’s fate is likely to be ultimately decided.

“We are advancing our preparations to manage the border in a secure, orderly and humane way when Title 42 eventually lifts and will continue expanding legal pathways for immigration,” White House press secretary Karine Jean-Pierre said in a statement after the order was released. “Title 42 is a public health measure, not an immigration enforcement measure, and it should not be extended indefinitely.”

The policy, originally intended for mitigating the spread of COVID-19, had been set to end on Dec. 21 due to a ruling by a federal judge. But the Supreme Court temporarily prevented that from happening days before the expiration date after a group of GOP-led states asked it to intervene, citing an expected increase in border crossing attempts. The administration then responded and asked the court to end Title 42 but allow the White House to have additional time to prepare. The Centers for Disease Control and Prevention had announced in April that the policy was no longer needed because of the prevalence of coronavirus vaccinations.

“The current border crisis is not a COVID crisis,” Gorsuch wrote in his dissent on Tuesday. “And courts should not be in the business of perpetuating administrative edicts designed for one emergency only because elected officials have failed to address a different emergency. We are a court of law, not policymakers of last resort.”

Immigration has long been a major political talking point for Republicans, but the temperature around the discourse has risen in recent months due to a sharp increase in what the Customs and Border Protection agency refers to as “encounters.” A group of Republican senators blasted Biden and his administration on Thursday for its handling of the situation, with some going as far as accusing the White House of intentionally allowing an increase in illegal immigration to happen. The dispute over immigration policy even threatened to derail the massive government spending deal last week.

Meanwhile, migrants are still being relocated from red states to blue states in what critics call “stunts” launched by GOP leaders. Busloads of migrants from Texas were dropped off near Vice President Kamala Harris' home in Washington, D.C., in frigid temperatures on Christmas Eve, and the White House later released a statement putting the blame on Republican Gov. Greg Abbott and criticizing him for playing “political games” that “accomplish nothing and only put lives in danger,” according to Reuters.