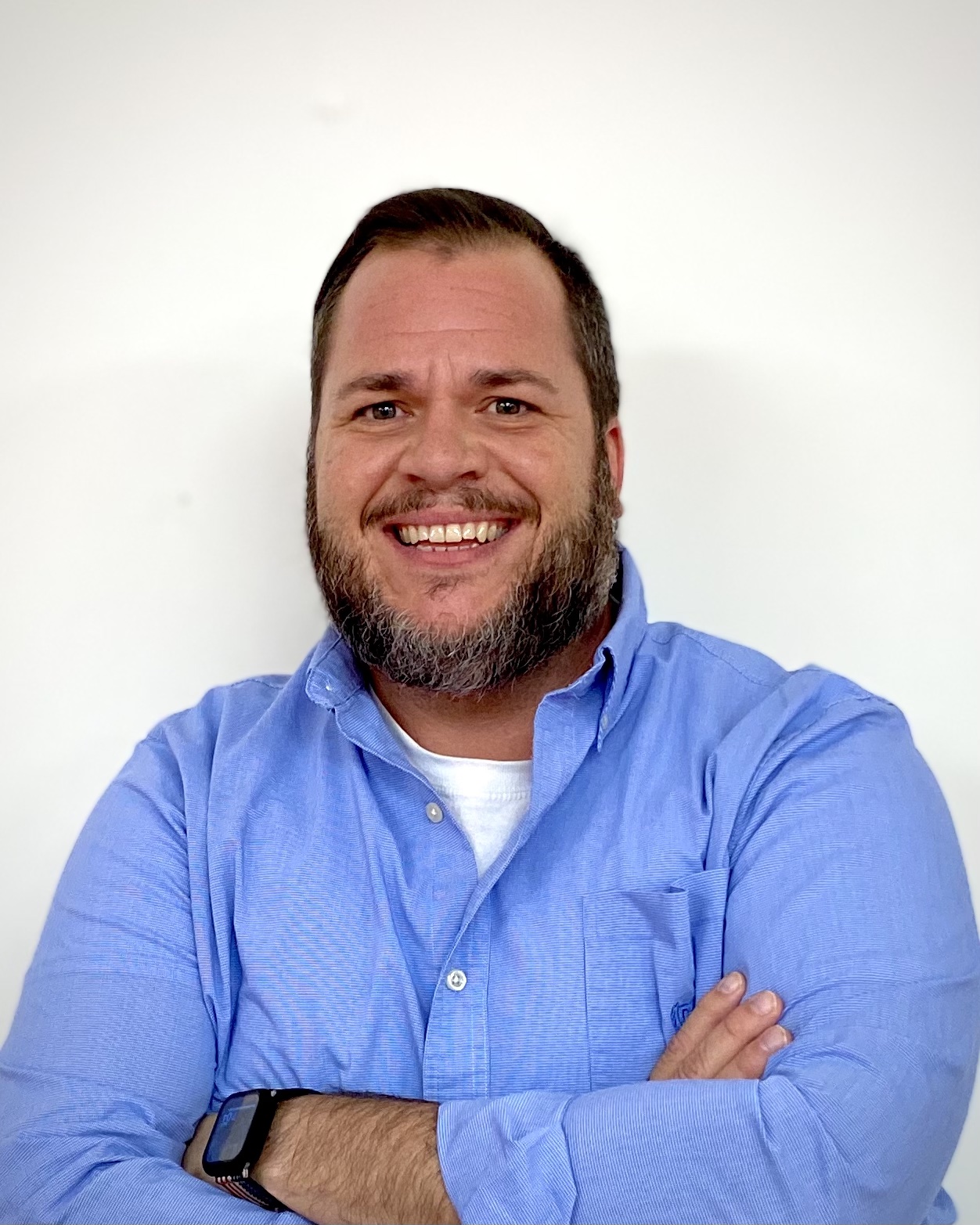 Born and raised in Virginia, Andrew M. Odom has been a North Carolina resident for 12 years. He graduated from Florida State University and is a private contractor working in small business analysis and marketing. Andrew is married to an incredible "Kinston girl" and together they have a remarkable young patriot daughter. A marketing creator and graphic designer by trade he came to the Duplin County GOP with a desire to share his conservative beliefs with others as well as resurrect a patriotism and constitutionalism he feels has been deconstructed over the last 20 years. "Government's first duty is to protect the people, not run their lives." - Ronald Reagan 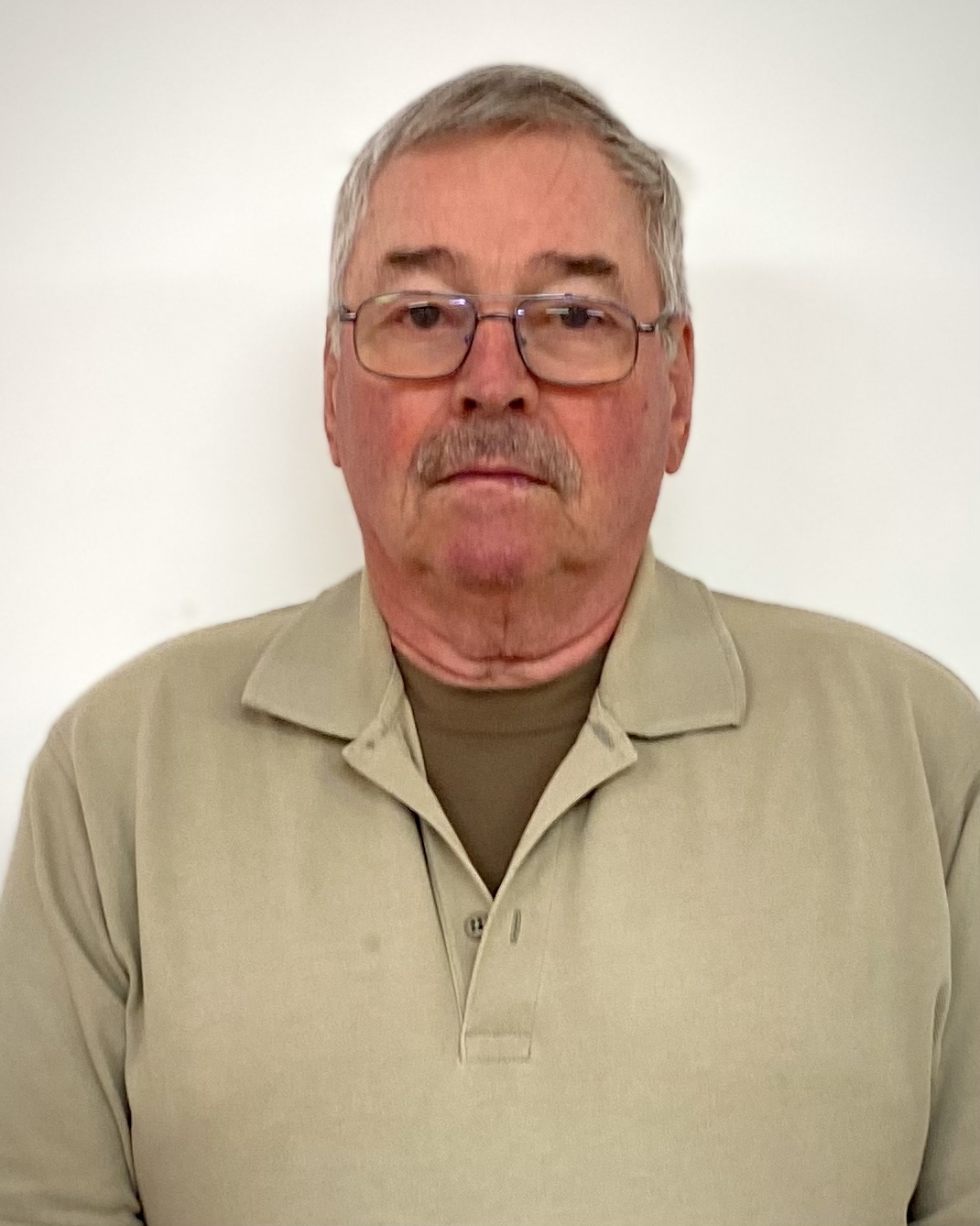 While a resident of New York, George Kimball owned a security business. After a long and enjoyable career, George and his wife decided to retire to a slower pace of life in North Carolina. They have been in the Tarheel State for two years and have come to love the laid-back ways of the conservative culture. Says Kimball, "I have always been a conservative and wanted to help the Republicans so I got involved. I feel we must get America back on the right track." 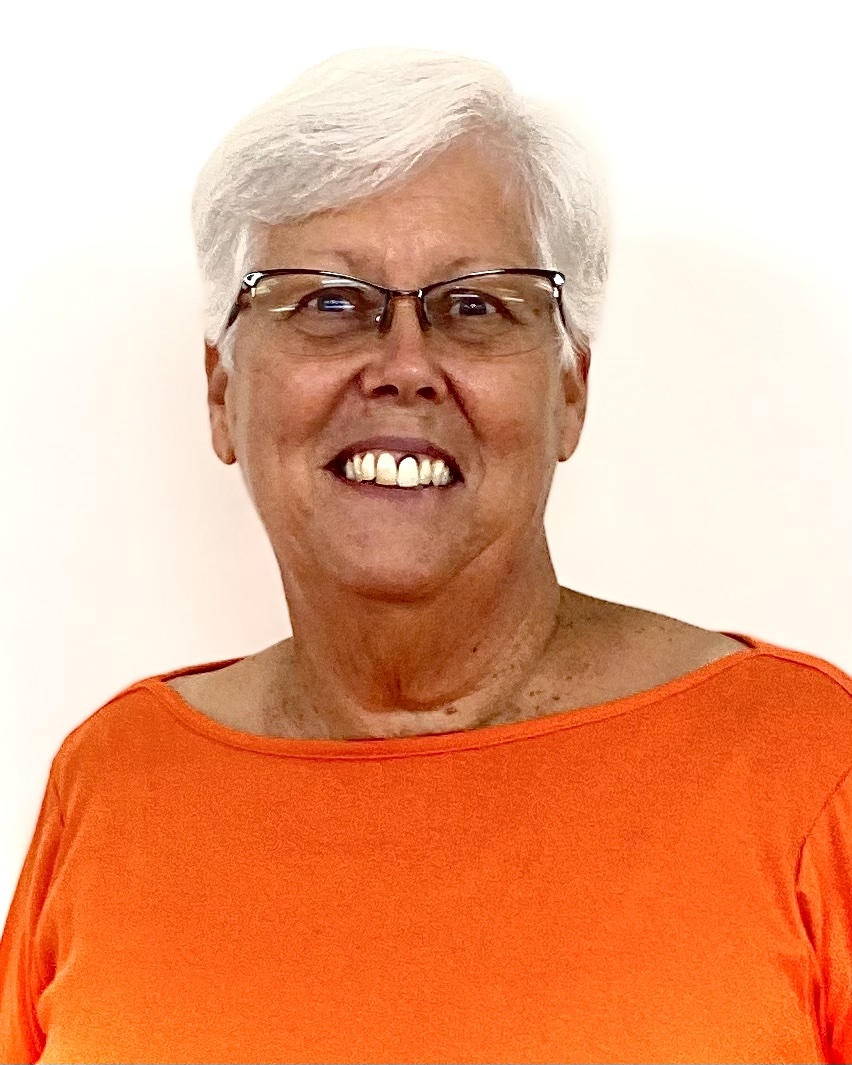 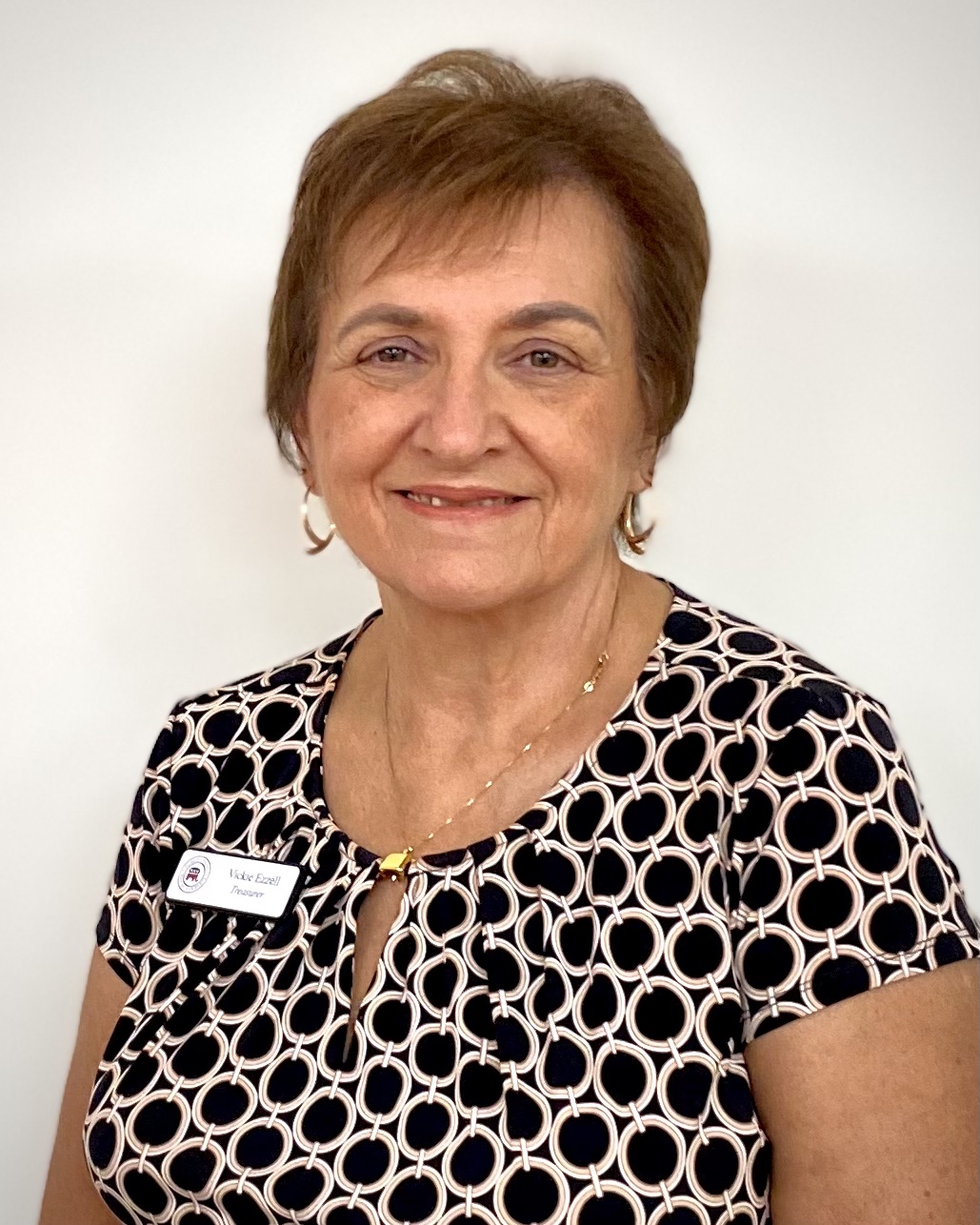 A Duplin County native, Vickie Ezzell lives in Rose Hill where she was born and raised. She is married to Sherwood Ezzell and is the proud mother of 3 children and 9 grandchildren. She is retired from public work but serves on the Executive Board as treasurer of the party. She is a lifelong Republican and became interested in being more involved with the party when government mandates began to control the lives of the American people. Her passion for conservative values and fear that those values are in jeopardy is her driving force to try and make a difference in her town, county, state, and country.