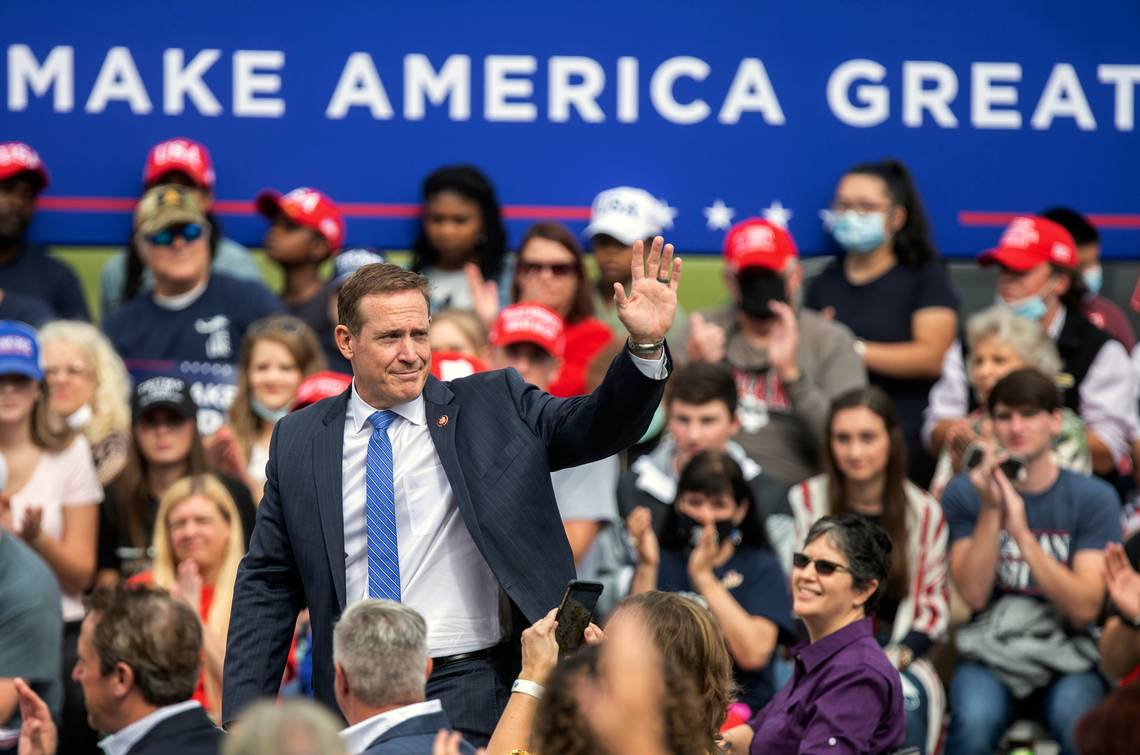 Trump made his endorsement Saturday evening at the GOP state convention in Greenville.

Trump added a shot at McCrory as well.

Lara Trump, Donald Trump’s daughter-in-law and a North Carolina native, announced Saturday night that she would not run for the seat in 2022.

“I am saying no for now, not no forever,” she said.

Despite his 2020 loss, Trump remains the most popular — and influential — Republican in the country. The North Carolina state party, for example, censured Burr after he voted to convict Trump in February for his role inciting the Jan. 6 Capitol riot.