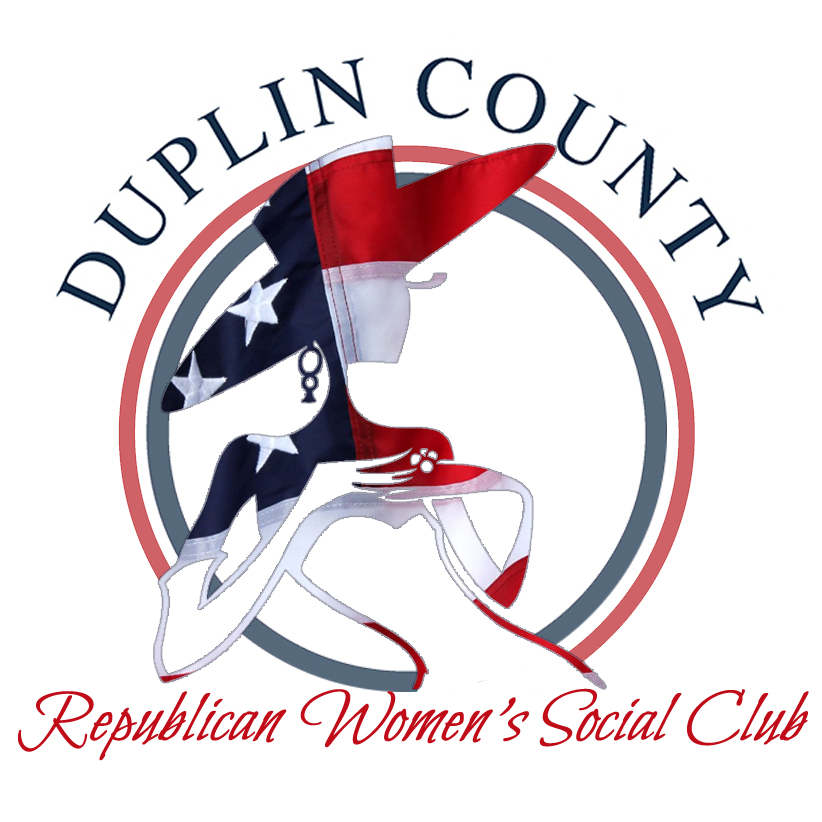 The Duplin County Republican Women's Social Club is a pre-charter organization and represents the grassroots level of the National Federation of Republican Women. As such, the club is affiliated with both the state and national levels of the organization.

Since 1953, The North Carolina Federation of Republican Women has provided its members with a variety of opportunities to use their skills and talents. Whatever your interest or time schedule, you will enjoy the many personal rewards that come with being actively involved with the Republican Party, including political involvement & education, legislative action, leadership training, fellowship, campaign skills & support, and organizational skills.

As a member of the National Federation of Republican Women, you become a part of the largest partisan women's political organization in the country from all walks of life--young and old, those who work in and outside the home - proud Republican women.

The mission of the Duplin County Republican Women's Social Club is to enable, promote, and encourage the residents of Duplin and surrounding areas to develop a strong, effective outreach of the Republican Party, advocating the support of the party's philosophy and sponsoring the candidates that represent the essence of the Republican Party. 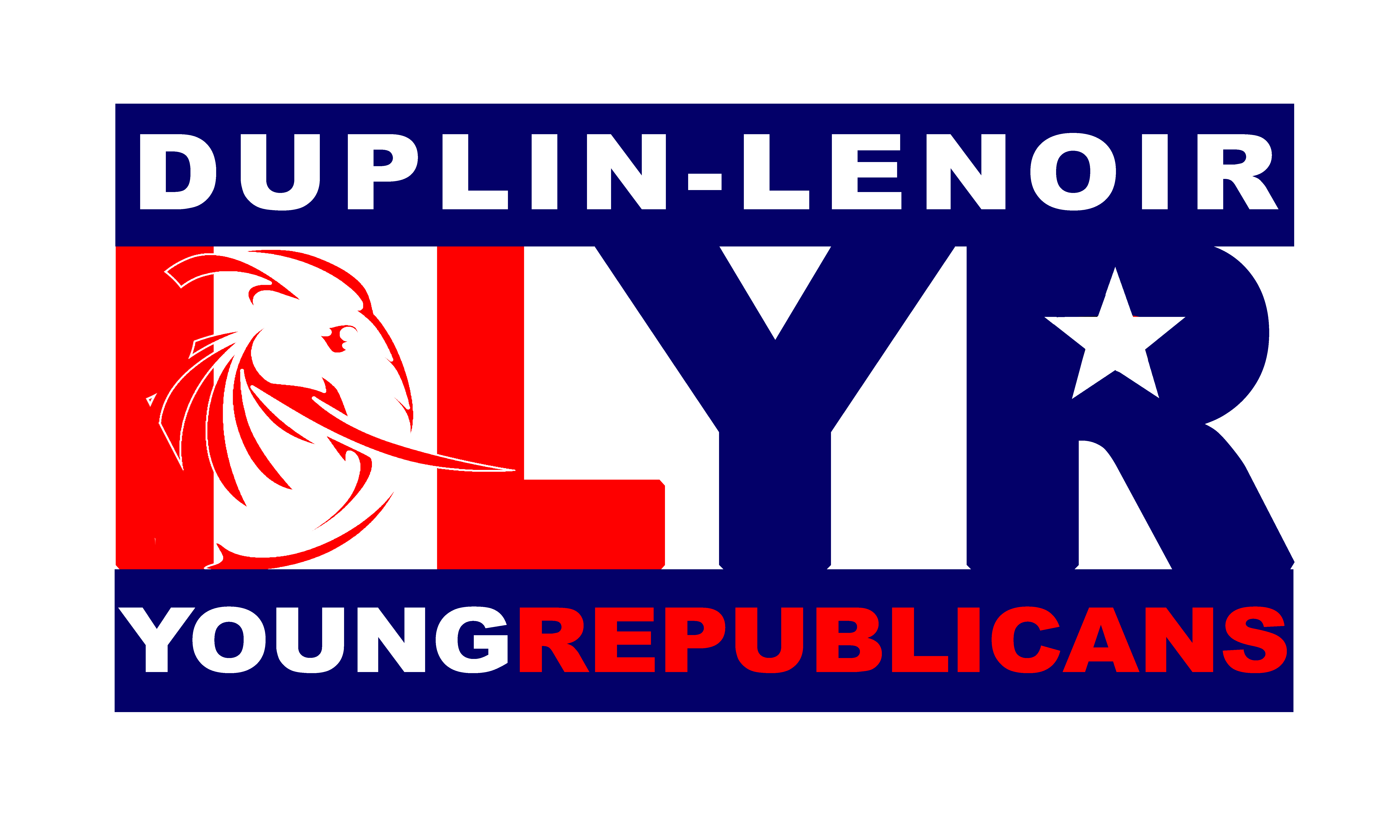 The Duplin-Lenoir Young Republicans club is organized under the North Carolina Young Professional Republicans, under the Young Republican National Federation, which is the oldest political youth organization in the United States. The DLYRs have recently organized, and are currently chaired by John Wesley Hairr. stay tuned for more info...